North India’s Golden Triangle is a well-known and well-received tourist route. The journey of Golden Triangle Tour for NRIs covers three of India’s most colorful, gorgeous, and beautiful cities. While Delhi has served as the country’s capital for decades, Agra was the Mughal capital for much of its rule and is home to the stunning Taj Mahal.

With full awareness of this reality, the Golden Triangle Tour for NRIs has been designed in a manner that contains some of her best photographs and simultaneously captures her versatility.

Starting with Delhi, one finds a modern metropolitan home to people of many areas, languages, and cultures. Delhi, built mainly between the 13th and 17th centuries, is a modern city with a rich historical and cultural foundation found in every nook and cranny of her streets. Every part of Delhi, from its bustling streets in the old city to the historic elegance of its Lutyens core, to the numerous monuments commemorating the city’s rich history, to its shopping arcades and modern malls, has its distinctive feel. Anyone who has spent any time with Golden Triangle Tour for NRIs knows that she does not have a single recognizable face or image.

You next head to Agra, where a very different vibe greets us. The Taj Mahal, Agra’s most famous landmark, is a lasting symbol of eternal love. Founded in 1526 by the Mughal king Babur as the capital of the Mughal Empire, this city became a symbol of authority for the Mughals. It’s complete with architectural treasures but has a long history of handicrafts and other forms of culture. You may visit Bharatpur Bird Sanctuary and Fatehpur Sikri, both known for their mysterious Sufism, in Agra, which is one of the best things about the city. Travelers who don’t mind the wet season should consider a Golden Triangle Tour Package.

Then you come to Jaipur. Rather than being painted red like the Mughal capitals, the capital of Rajasthan was pink-washed to give the impression of red sandstone. Like any good tourist destination, Jaipur has all the facilities of a large city, but the genuine charm of the town is found mainly in the narrow alleys and alleyways of its markets. Its regal grandeur immediately strikes those who visit this desert city, and the atmosphere is infected with the romanticism, adventure, and bravery of a long historical tradition. The Elephant Festival, which takes place only in Jaipur, is another popular attraction in the city. In addition to its camels, elephant rides, desert sounds, and folk culture, Jaipur is one of the most emotional experiences a traveler can have.

The Golden Triangle Tour is the most acceptable way to taste India’s multifaceted and diverse sights, sounds, colors, flavors, architecture, and all-encompassing splendor through a tour of these three fascinating cities. 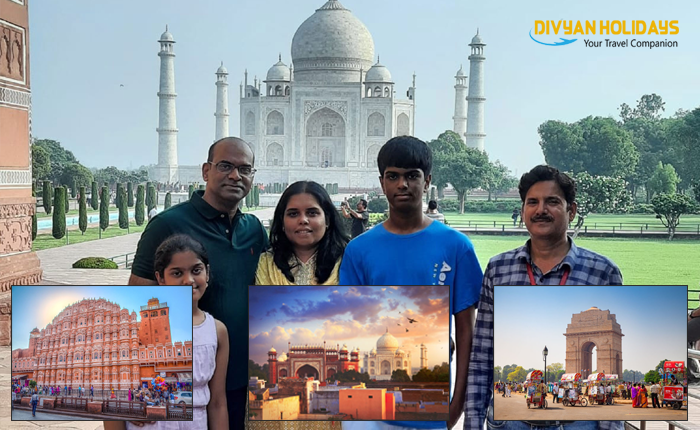 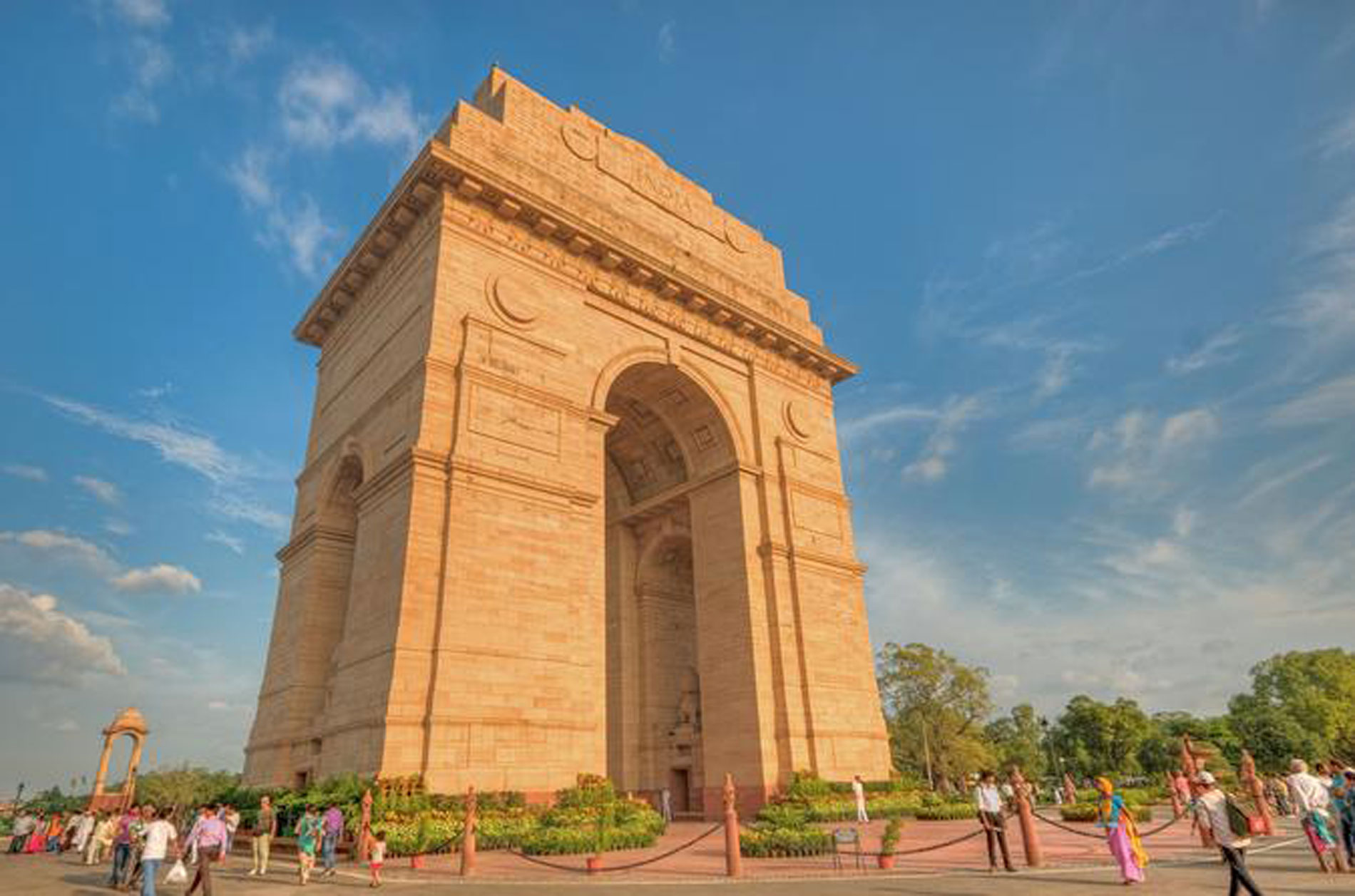 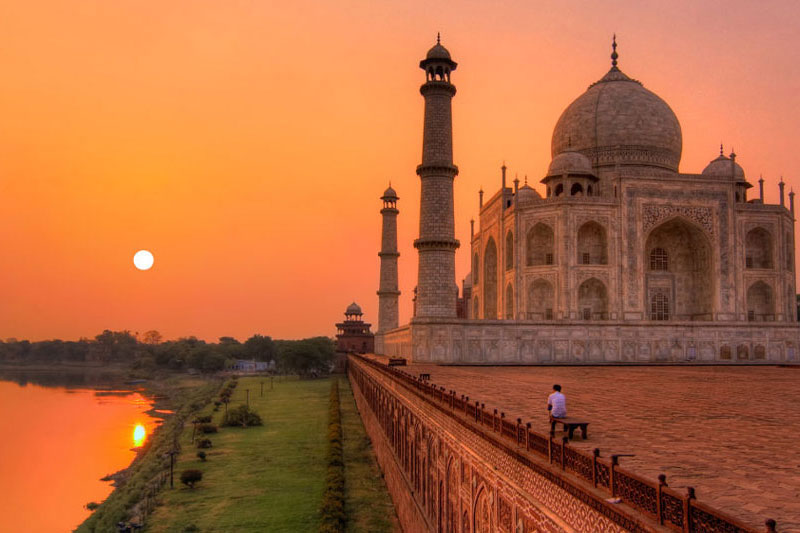 This golden triangle tour gives you a lifetime opportunity to explore colours...
(1 Review)
From$450$400

We are available on WhatsApp 24x7
Send Query