When you book with an account, you will be able to track your payment status, track the confirmation and you can also rate the tour after you finished the tour.
Sign Up
584

Delhi, as the national capital, is completely filled to the brim with some of the most amazing sights. We understand that many tourists have no time to visit the city at length, thus we have come up with same day Delhi tour package. We are a one-stop destination for all those who want to explore the capital of India, Delhi in a day. This one-day sightseeing tour of Delhi is easily the best way to cover the major highlights of the city’s attraction.

What to Expect - Delhi local tour package by car

Visit the most exotic and historic places in Delhi like the Grand Red Fort, Lotus Temple, Rashtrapati Bhawan, the India Gate, Jantar Mantar, the mysterious ruins of Qutub Minar, Humayun’s Tomb, and many other places traveling in an air-conditioned car. The trip starts early in the morning and there are many munching breaks in between so that you can taste the scrumptious cuisines of Delhi. Not just Delhi, Delhi Private Tour Package is also making a memorable experience for its customers with its Delhi to Agra one day tour package.

09.00 Hrs- Qutub Minar
In the morning you will be picked up from Delhi Airport/ Rly stn or hotel and taken to the full day city tour of Old & New Delhi. The first location in Delhi city will be Qutub Minar. The origins of Qutub Minar are shrouded in controversy. Some believe it was erected as a tower of victory to signify the beginning of the Muslim rule in India. Others say it served as a minaret to the muezzins to call the faithful to prayer. No one can, however, dispute that the tower is not only one of the finest monuments in India, but also in the world.

10.00 Hrs- Red Fort
So called because of the red stone with which it is built, the Red Fort is one of the most magnificent palaces in the world. India’s history is also closely linked with this fort. It was frorth here ht the British deposed the last Mughal ruler, Bhadur Shah Zafar, marking the end of the three century long Mughal rule. It was also fr omits ramparts that the first prime. Minister of India, Pandit Jawharlal Nehru, announced to the nation that India was free form colonial rule.

11.00 Hrs- Humayun Tomb
The Mughals brought with them a love for gardens, fountains and water. The first mature example of Mughal architecture in India, Humayun’s Tomb was built by the emperor’s grieving widow, Haji Begum, in 1565 AD. Constructed with red sandstone and ornamented marks the beginning of a new tradition of ornate style which culminated in the Taj Mahal of Agra.

12.00 Hrs- Jantar Mantar
At first sight, the Jantar Mantar appears like a gallery of modern art. It is, however, an observatory. Sawai Jai Singh II of Jaipur (1699-1743), a keen astronomer and a noble in the Mughal court, was dissatisfied by the errors of brass and metal astronomical instruments.
Under patronage from the emperor, he set on himself the task of correcting the existing astronomical tables and updating the almanac with more reliable instruments. Delhi’s Jantar Mantar is the first of the five observatories that he built with large masonry instruments.

13.00 Hrs- Lunch
You can enjoy the best street food or you will taken to a posh restaurant, where you can enjoy the multi-cuisine. You will get the best North Indian and Mughlai cuisine here. After a break you can resume your Same day Delhi tour.

14.00 Hrs- Jama Masjid
Highly decorative mosque has three great gates, four towers and two 40 m-high minarets constructed of strips of red sandstone and white marble. Enjoy the Rickshaw ride to explore the city with scroll the famous Old Delhi market Chandni Chowk -the famous historic street of Delhi of the walled city of Shahjahanabad was established in the 17th century. Though built almost 300 years ago, the streets of Chandni Chowk have an irresistible kind of energy.

15.00 Hrs- India Gate
Built as a memorial to commemorate the 70,000 India soldiers killed in World War I, India Gate was designed by Sir Edwin Lutyens and completed in 1931. Located on Rajpath, the road which leads to the magnificent Rashtrapati Bhawan, the gate is 160 feet high with an arch of 138 feet.

15.30 Hrs- Raj Ghat
The mortal remains of Mahatma Gandhi were cremated on this spot on the west bank of the river Yamuna on the evening of January 31, 1948. A simple open platform inscribed with the Mahatma’s last words, ‘Hey Ram’ (Oh God) is set in a garden with fountains and a variety of exotic trees.

16.00 Hrs- Parliament House
It is a circular building designed in the Imperial style. This building is home to an amazing library, ministerial rooms and committee rooms.

16.30 Hrs- Indira Gandhi Memorial Museum
Residence of the Prime Minister of India, Indira Gandhi, it was later converted into museum after her assassination. Here you will come across her childhood photographs.

17.00 Hrs- Teen Murti Bhavan
It is a beautiful monument and is popular for being the home to the first Prime Minister of India, Pandit Jawahar Lal Nehru.

18.00 Hrs-drop at hotel in Delhi
In the Evening after completion of Delhi sightseeing, our Chauffeur will drop you at your hotel with Sweet Memories of Same Day Delhi Tour. 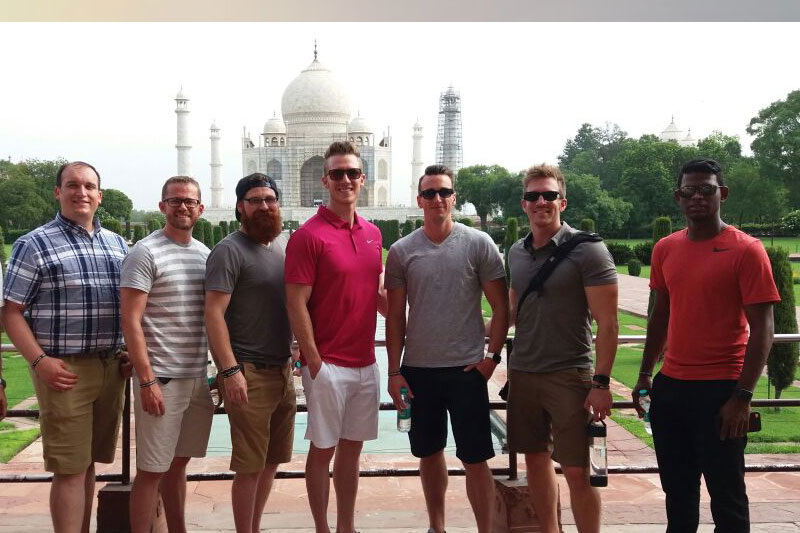 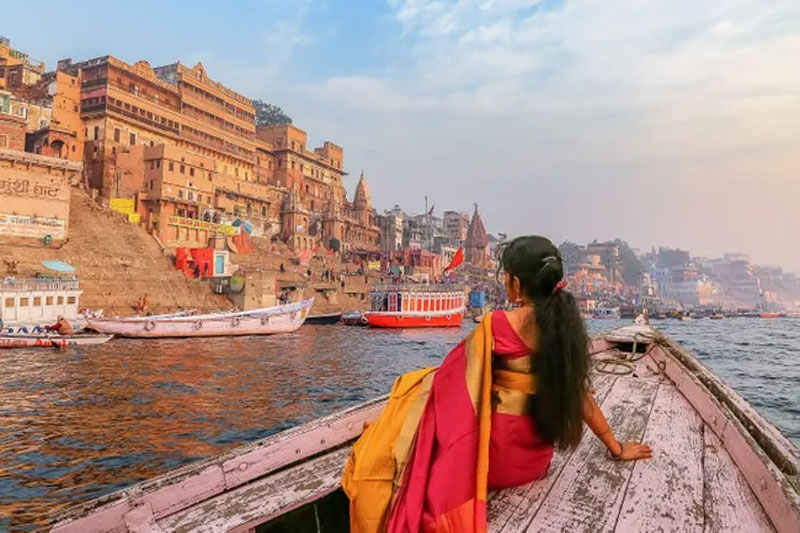