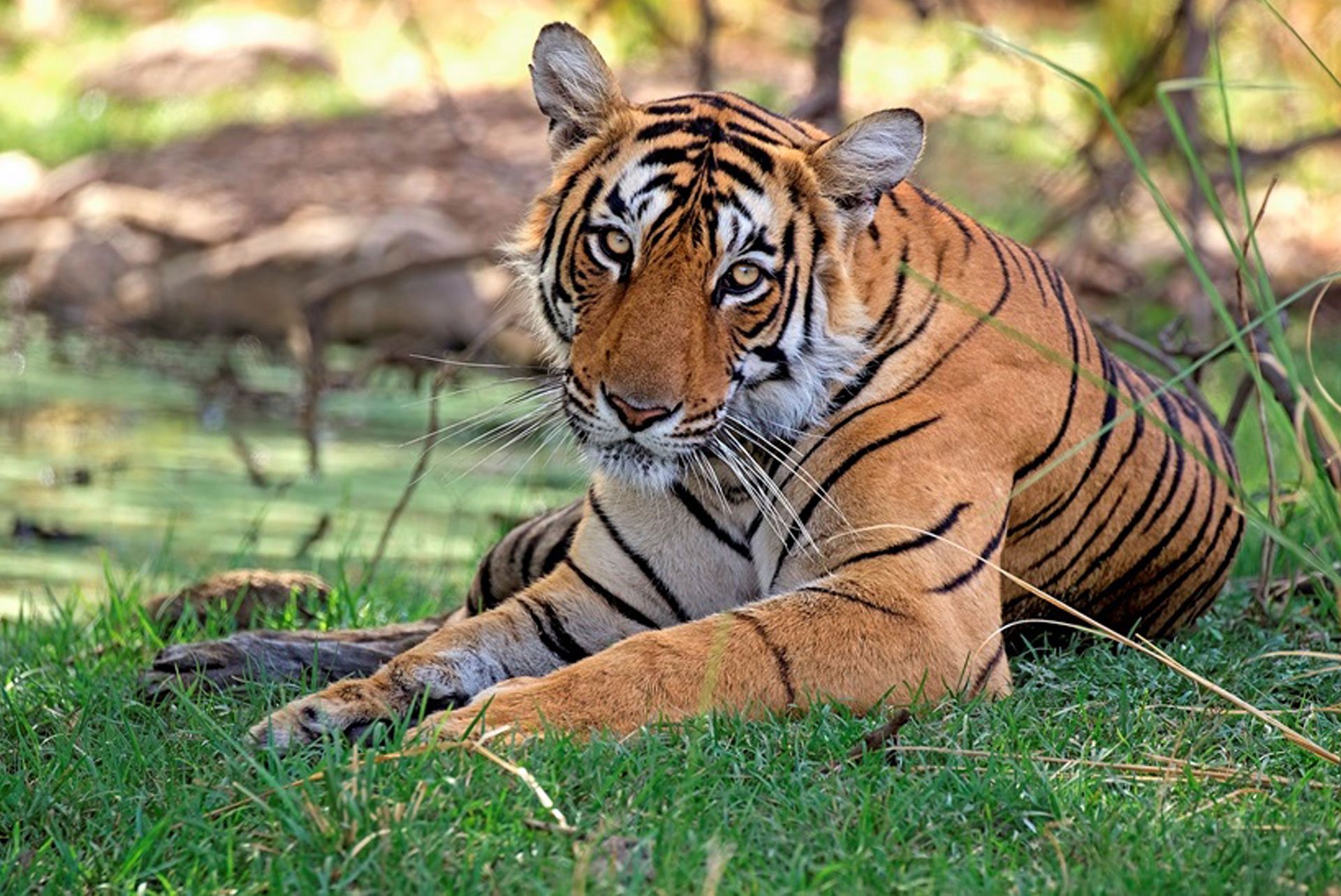 If you are in search of Royal Bengal Tiger, you just need travel little more as you’ll find them in Ranthambhore in Jaipur.

India is rich in everything from tradition,culture and beautiful monuments to flora and fauna.

Your Indian discovery will start in the bustling capital of Delhi,where you’ll book the taxi and explore the little bit of Delhi basically sightseeing the popular monuments,even you can have overlook of river Yamuna if you feel like.You can have your food from any of the local restaurant or street food.If you wanna take rest and start up your journey from next day then check in any Hotel as per your budget or choice.

Then next day your Journey from Delhi to Agra will start and it will hardly take 3 hours and you’ll reach Agra, the city of love.
AGRA: Two great Mughal Monarchs Akbar and Shah Jahan, transformed little town of Agra into befitting second capital of the Mughal Empire-giving the name Dar-ul-Khilafat(seat of the Emperor).

It is not surprising, that modern Agra still reflects its Mughal heritage most conspiously. Agra has several monuments of white marble, red sandstone, narrow galleys.

You can’t get enough if you start as Agra has very much to offer.

You can book your guide in advance for guidance that you’ll need while visit to Taj Mahal. If you want to visit the Taj when the rush is less than you would be suggested with the Sunrise and sunset view of Taj Mahal, the weather would be refreshing and cool at that time as well and the beauty of Taj also enhanced utmost.
After visit to Taj Mahal you can also visit to several other monuments such as Agra fort, Fatehpur Sikhri,Baby Taj ,e.t.c.

After that all the way to Jaipur for Rantambhore Wildlife Park for Jungle Safari,stay overnight at the hotel have rest then go out for Morning drive to Wildlife Park for Jungle Safari and witness the beautiful woods and animals there also the Royal Bengal Tiger.Tigers are most easily spotted in the daytime.The park’s deciduous forest are characterstic example of the type of jungle found in Central India.

The breathtaking views will definitely left you stunned and add to your beautiful memories that would take youthere back again and again. After sightseeing you can drive back to Delhi and drive directly to International Airport for onward journey.

The Golden Triangle Tour with Ranthambore promises to be an experience for a lifetime for you. Along with the fabulous monuments, tombs and other historical sites, this tour also seeks to showcase the fascinating wildlife at Ranthambore National Park. Along with sites including Red Fort, Qutab Minar and Jama Masjid in Delhi, you will come across the eternal beauty of the Taj Mahal in Agra. You will also enjoy a jungle safari at Ranthambore National Park which will leave you both thrilled and fascinated. An unusual experience also awaits you at Amber Fort, where an elephant ride will take you up the hill to the main entrance.

Best Time To Visit although the park leftovers open between the months of October and June, the best time to visit Ranthambore National park is between December and April when the weather is pleasant. The park remains opens from 6:00 AM to 6:00 PM. Ranthambore National Park is a dream tour destination for all wildlife enthusiasts and adventurous people. The park offers impressive spectacle of various exotic plant and animal species, particularly the tigers in their natural habitat. During the past few years, there has been a refuse in tiger population in Ranthambore due to poaching and other reasons. However there were some tigers that succeeded in passing on their genes even in such circumstances. 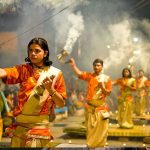 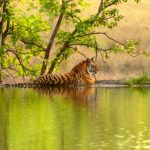 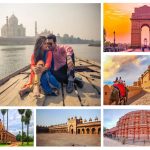 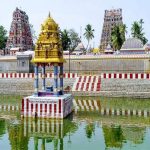 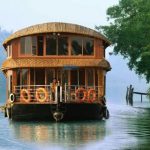 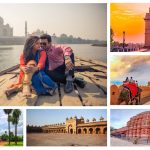 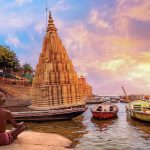